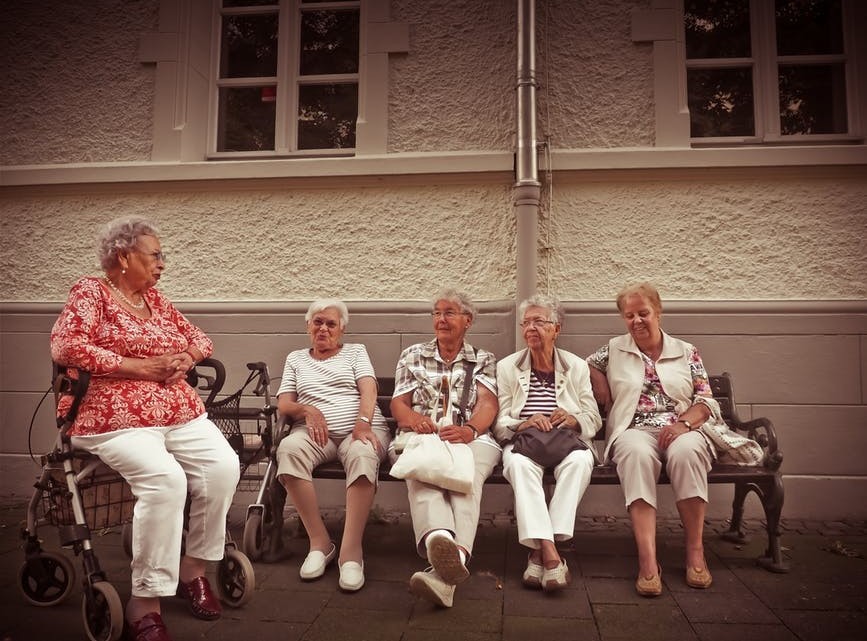 Traditionally, once you reach your 60s, retirement is pretty much just right around the corner, and the last thing you want to do is leave the workforce before getting your financial house in order. But today is a lot different. This is because people, not only in the United States but also around the world, are not ready to retire because they are undersaved.  So, in this article, we will be talking about “Top Five Financial Tips – for 60s (Pre-retirees MUST Aim for A More Secure Retirement).

How Does Your Life at 60s Probably Look Like?

If you started planning your retirement since you started your career in your 20s, then you know that it was important to begin saving for retirement as early as possible. So, you are probably able to retire anytime you want by now.

Ultimately, there are still a lot of people who continue working even they can afford to retire early – simply because they want to. You might be one of them. They enjoy the working life while enjoying the financial security, no tensions and no pressure at all. They can work with lesser loads or lesser hours, as they don’t have to worry about eating cat food or other things you hear people doing just to survive.

However, not everyone was wise enough earlier in their career. Unfortunately, people sometimes don’t realize they haven’t saved enough until it’s too late. According to a survey in 2015, which is conducted by Wells Fargo in the United States – Americans 60 and older had only around $50,000 stashed away while people at 55-59 had three times as much. Americans of all ages said that their biggest financial regret was not saving for retirement earlier.

If you’ll look around, you’ll see that there are a lot of older people who never got to follow their dreams to travel and enjoy their later years. You probably don’t want this to happen to you if you haven’t been saving for your retirement enough by this time.

The 60s As the New 50s: New Landscape of Retirement Years.</